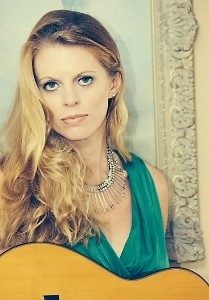 Classical guitarist Louise Southwood, originally from the UK, holds a Bachelor of Music (honours) degree from London’s prestigious Royal College of Music. She has over 15 years of teaching experience including tenure at a number of the top private schools in England. Since then she has lived and played throughout the world while recording two CDs. In 2004 Louise relocated to Bermuda where she was resident Classical Guitarist with the Bermuda School of Music and was co-organizer of The Bermuda International Guitar festival for seven years. Now settled in Ladner, BC Louise teaches both classical and flamenco guitar whilst maintaining a full performing schedule.